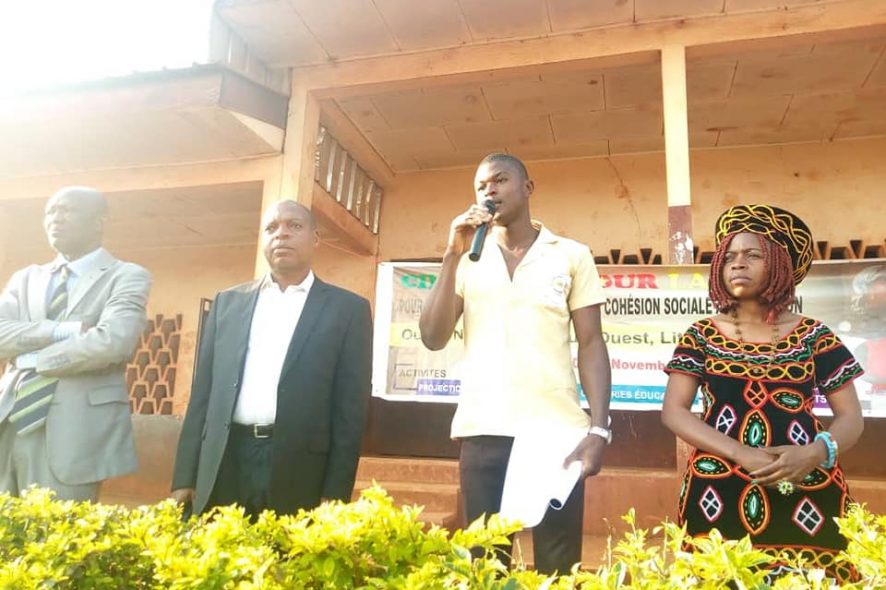 “Cine-débat pour la Paix” aims at promoting intercultural dialogue and peace in Cameroon, and thereby contributing to sustainable human development. The project is based on the projection of educational films and the opinions of the attendees in the 5 regions affected by the “Anglophone Crisis”. The sessions will take place outdoors in urban neighbourhoods and peripheries, and in schools with cine-debate clubs. The projections are followed by educational talks and spaces of dialogue where the population – particularly women, young people, displaced people, community leaders and local authorities- can freely discuss. There will be also a monthly cycle of conferences to give the floor to public actors. The inclusion of women and young people as key actors for peace will be main topics of the debates.

This project is led by CAN whose main aim is to screen African films in regions where cinema does not exist, mainly villages and disadvantaged neighborhoods in cities. They use cinema as a tool for cultural and social development at the service of the populations.  CHOI and CAMA both based in Cameroun, are partners of the project. 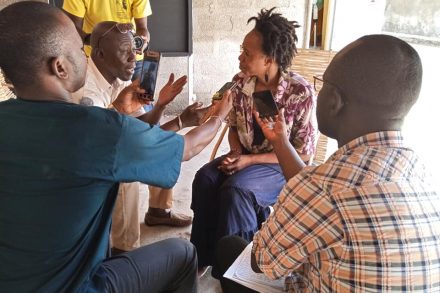 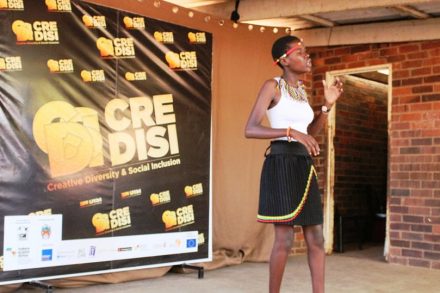 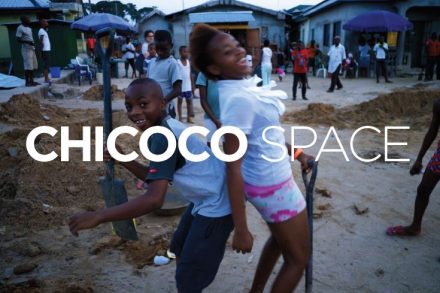