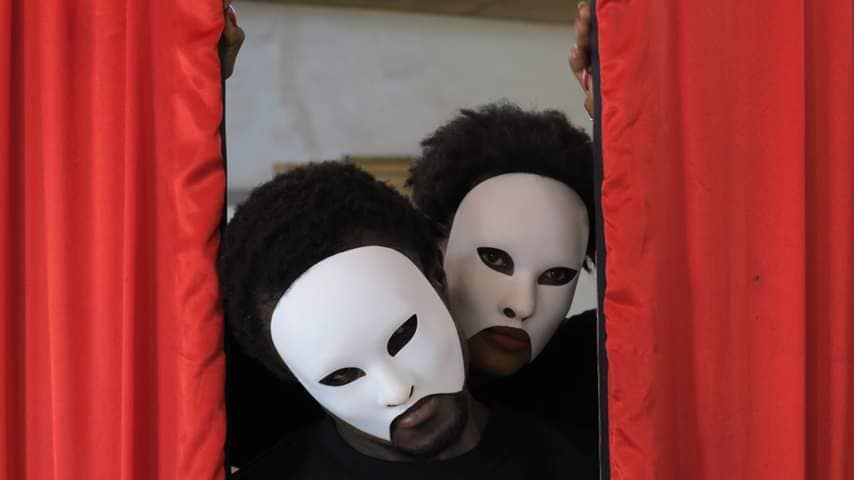 “Mirages et perditions” aims to strengthen the contribution of culture to the security and peace of Sahelian communities thought theatre and film works performed by young people from Mali and Burkina Faso. The project will raise awareness about the dangers and consequences of violent extremisms and mobilize customary and religious communities in both countries to tackle this issue.

This project is led by Carrefour International du Théâtre de Ouagadougou in partnership with Acte SEPT and La Fédération du CARTEL. CITO is a cultural association from Burkina Faso whose main aim is the promotion of the performing arts. 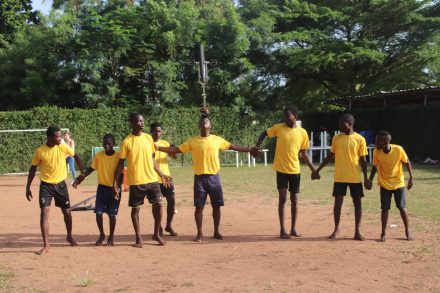 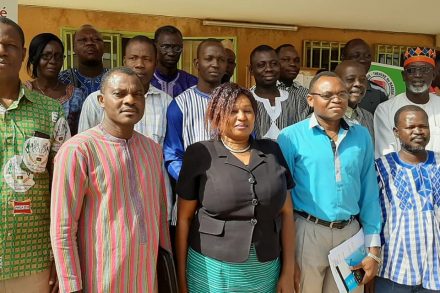 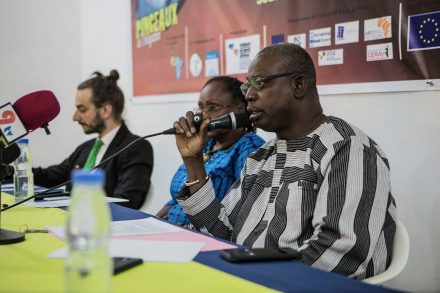